My wife and I are long-term members of the John Flynn Church in Alice Springs.

We were saddened recently to hear of the loss of two men who have contributed so much to the Church in the Northern Territory over many years. We refer to Rev Dr Colin Ford and Rev Dr Rob Bos. As we have not seen a recent minute from Darwin, we wondered if the Synod was aware of their passing.

Colin Ford was the second minister of the John Flynn church from 1959 to 1963 and prior to his appointment to Alice Springs, had been a patrol padre with the Australian Inland Mission in the Cape York region.  In 1954 Colin and his wife Margaret had a break from the Cape York Patrol, assisting in the establishment of the Old Timers Homes in Alice. They camped in the old engine room, now the Traeger Hut at Adelaide House. Incidentally, Colin supervised a team of Aboriginal men from Ernabella with a boring plant who put down the first water bore at the site of what is now the Old Timers complex. 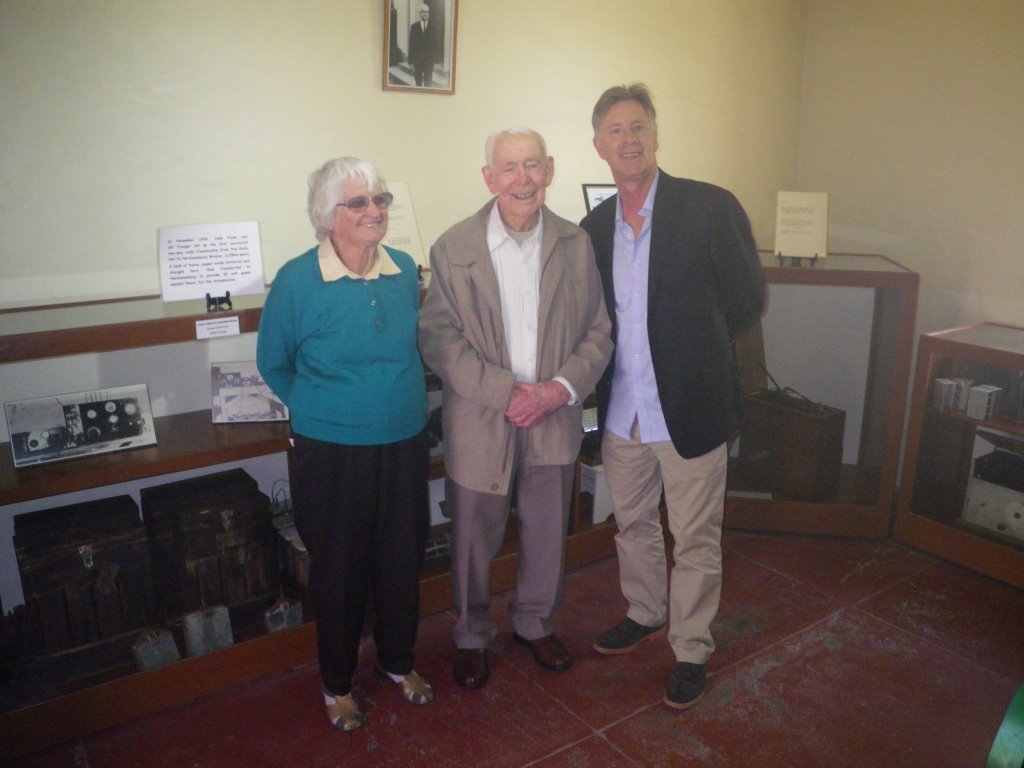 Colin and Margaret left Alice the year before we arrived, but we often heard of the remarkable work that they did in the town and in ministering to families on cattle stations and mining camps in Central Australia.  Margaret who passed away in 2012 was the author of books on their seven years in Queensland on patrol for the AIM, and on a pioneering pastoral property family in Central Australia.

In 2016 Colin visited Alice Springs with his son Stephen and they were welcomed to the John Flynn church by Ron Ross who was an elder in the church in Colin’s time here.

Rob Bos spent some years at Nungalinya College and there are no doubts that people in Darwin who remember him teaching there.  We had the pleasure of working with him on his visits to Mowanjum and other places in the Kimberley during the 1980s.  Rob wrote some excellent study guides that have been a wonderful support to many of our churches.  In 2014 he provided relief to our congregation in Alice Springs during a vacancy and his pastoral ministry and that of his wife Ainslie is much remembered here.

Rob visited the APY Lands on several occasions and had a special gift of identifying with the Pitjantjatjara church leaders.