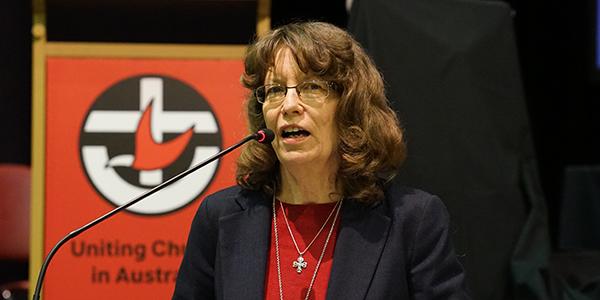 The 15th Assembly of the Uniting Church in Australia has agreed to hold two equal and distinct views on marriage to honour the diversity of Christian belief among its members.
Meeting for the first time since last year’s change to Australian marriage laws, members of the Church’s national decision-making body resolved to allow its ministers the freedom to conduct or refuse to conduct same-gender marriages. 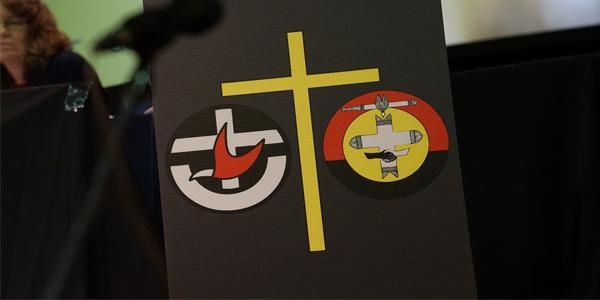 The Uniting Church has affirmed that the First Peoples of Australia, the Aboriginal and Islander Peoples, are sovereign peoples in Australia. 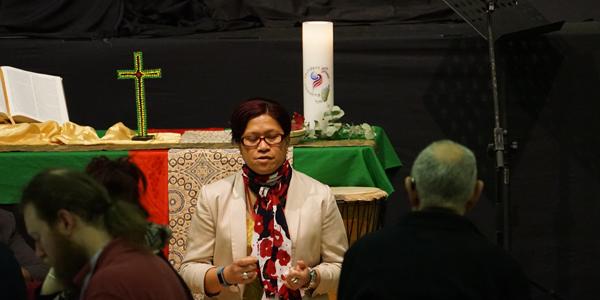 Weaving the Kingdom of God 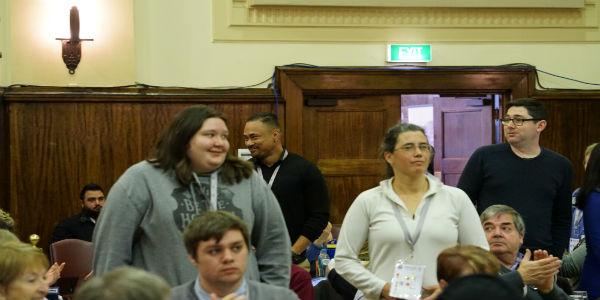 The elected members of the next Assembly Standing Committee were announced on Friday morning at the 15th Assembly meeting at Box Hill Town Hall.