Rev Tim Bose commenced his ministry in the Northern Synod in 2004. He was employed part-time as the supply minister for Nhulunbuy congregation for an initial period of six months. Tim’s ministry was then extended for a period of three years.

In 2008 Tim was called to Nungalinya College where he taught theology and also acted as the Resource Worker for the Coordinating Support for Indigenous Scriptures. During this time, Tim not only prepared course work materials for a number of courses at Nungalinya but he was also involved in writing the UCA Code of Ethics and rewriting the Basis of Union into plain English to make it more accessible to a wider number of people.

A number of people recalled fond memories of Tim’s ministry at Nhulunbuy, and his love of working with Indigenous people. Rronang Garrawurra thanked Tim for sharing his faith with Yolngu people and the contribution he has made in the life of the church family and helping Yolngu people to understand God’s teachings. Maratja Dhamarandji thanked Tim for putting theology into a context for Yolngu people.

Tim responsed by saying that it had been a very special time for him to be able to work in the ecumenical environment at Nungalinya and that he had learned a great deal from the staff and students. He also thanked the Synod for providing the opportunities for him to do many and varied things within the Synod. Tim said: “I have very good memories as I leave the Synod”. 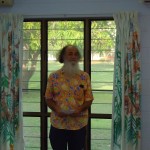 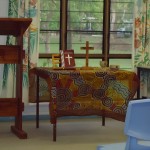 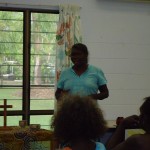 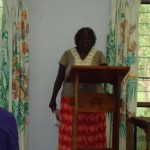 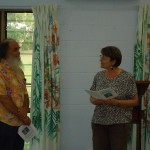 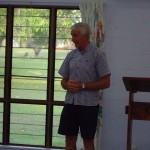 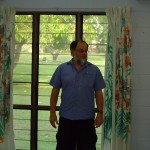 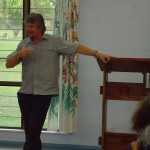 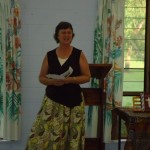 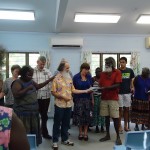 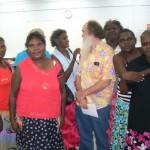